Originated in Korea in September 1995, b.b.q Chicken has over 4,000 outlets in 60 countries around the world, including the US, China and Latin America. It promotes brand recognition of the organization as a global franchise brand and stands tall with around 1,860 outlets in Korea alone. b.b.q Chicken was declared the No.1 Chicken brand in Korea when its 1,000th outlet was launched in October 1999. b.b.q Chicken was the first F&B franchise brand to be selected as Korea’s top 100 Brands. b.b.q was launched under PuroFoods in the year 2013, and have since become a household name. We currently have 6 outlets and opening in newer locations gradually. 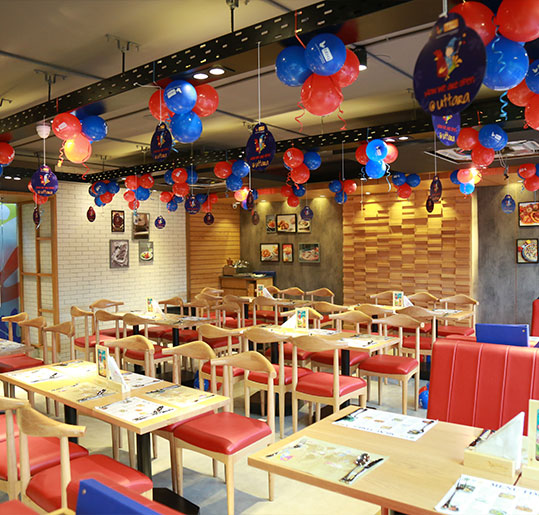 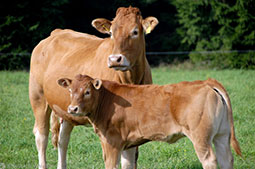